This was classified as an easy difficulty machine by MrKN16H7 on HackTheBox that has a webpage on port 80, running a developmental version of PHP which is vulnerable to remote code execution. We will analyze the vulnerability and then use a script by Richard Jones on PacketStorm to gain our foothold on the box. And finally, our privilege escalation vector will be a binary named knife which is a command line tool to manage the infrastructure automation tool called Chef.

As usual, we start off with a Nmap, to know which ports are opened.

When we open the webpage, looks like nothing but a static webpage: 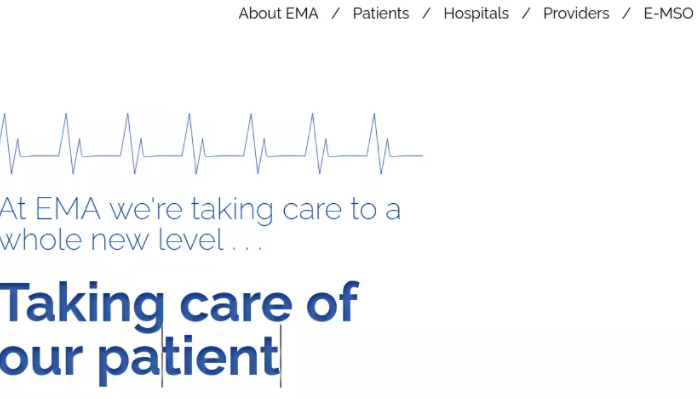 But when we look at the webpage through the DevTools, we see the version of PHP it is running: 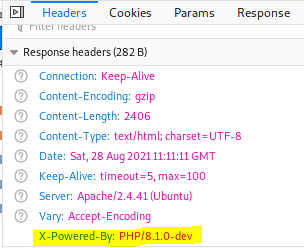 A quick search on PHP-8.1.0-dev reveals right away an unauthenticated remote code execution vulnerability. Details and usage can be found here. We also find two proof-of-concept scripts; one by flast101 on ExploitDB and the other by Mayank Deshmukh on PacketStorm

Looking at the exploit script, the vulnerability is simple and straight forward:

As seen in the above snippet from the exploit script, the backdoor lies in the User-Agent header. If we add an extra “t” to “User-Agent” and type “zerodiumsystem” as the User-Agent value; within it’s parameters we can execute commands:

So, we can add a Bash reverse shell, listen on the specified port and get the shell as james; or even simpler, we can just run the script by PacketStorm.

And we are in as james!

Chef is an automation/infrastructure platform:

Chef Infra is a powerful automation platform that transforms infrastructure into code. Whether you’re operating in the cloud, on-premises, or in a hybrid environment, Chef Infra automates how infrastructure is configured, deployed, and managed across your network, no matter its size.

And knife is a command line tool to manage Chef.

Listing the permission our user james has to run commands as root, we find one:

So, we can run knife as root. We take a quick look at GTFObins and find a page for knife, and all we need to do is run knife with the exec command which will run Ruby code to execute other commands, and in our case; Bash.

And we are root!